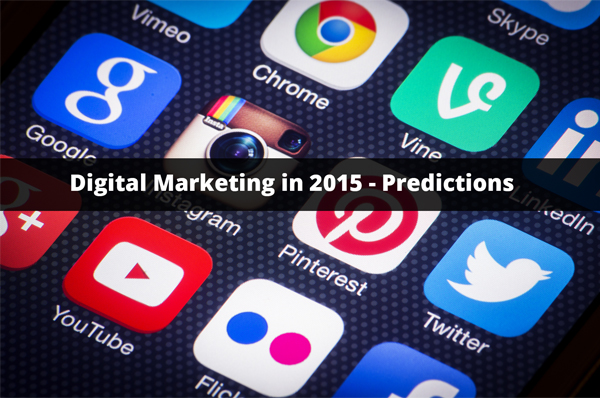 Big data, if you’re unfamiliar with it, is a catch-all term for any collection of data that gets so complex and sizable that traditional data processing is practically impossible. In this context, it effectively describes the swathes and swathes of data that we produce every single day. We believe that companies in the very near future will shift their focus away from just using social media for marketing, and instead focus on the information they can get from big data.

Mobile devices have had a real explosion of popularity in 2014, and we expect this to keep powering on right through 2015 as well. The increase in popularity and demand of many different types of mobile devices, especially smartphones and tablets, means that mobile traffic and mobile data will most like overtake desktop devices next year. We also expect to see the number and versatility of smartwatches skyrocket next year, adding another key component to the mobile landscape.

Big focus on retention and loyalty

This one is fairly self-explanatory; with more and more options available for consumers, many companies, both large and small, are concerned with a lack of consumer loyalty among their customers. Therefore, we predict a big boost in companies’ efforts in retention and consumer loyalty programmes and schemes as they compete for business.

More focus on targeted marketing and personalisation rather than mass marketing

Thanks in part to more specific digital marketing tools, it’s becoming easier to target your ads and content more effectively. We predict that 2015 will be the beginning of businesses moving away from conventional mass marketing and instead focusing on more personal, targeted campaigns. 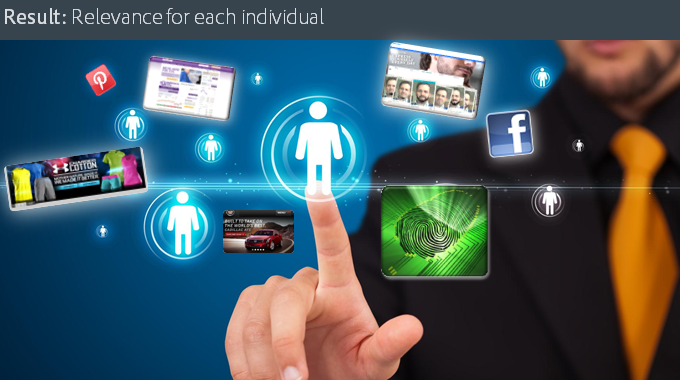 Google+ dies and goes to heaven

We’re sorry to say that despite their best efforts, Google’s attempt at a social network will probably not survive 2015. The simple reason for that is down to the fact that not enough people use it. And we mean really use it, because just about everyone has an account, since you need it for Youtube and Gmail. Now that Google Authorship has been put to rest, there remains very little reason for most members to stick around, and as Myspace shows, a social network with nobody on it is no good to anybody.

As both Twitter and Facebook show, advertising on social media can work for both the business and the consumer. Given how things have been going in social media marketing, we believe it’s only a matter of time (probably just a few months) before other social networks and forms of social media start including ads. We think the most likely candidates are Instagram, Pinterest and WhatsApp.

While Google Analytics is an invaluable tool for digital marketers, and both Facebook and Twitter offer fairly decent analytic tools, they sometimes don’t give enough information. Add that to the fact that many other social networks and digital marketing platforms don’t have decent analytics and you realise that it’s something we sorely need. Thankfully, we probably won’t have to wait much longer, as we predict that a greater number of more accessible analytics will rear their heads in 2015.

Due to the increasing importance of social media marketing, it’s highly likely that Google will place a greater emphasis on social signals when it comes to your search rankings. That means that every time you post on Facebook, Twitter, Instagram or any other social media, Google will acknowledge it as fresh content, which will make SEO far more intuitive in 2015 and place a much greater emphasis on quality social media marketing. 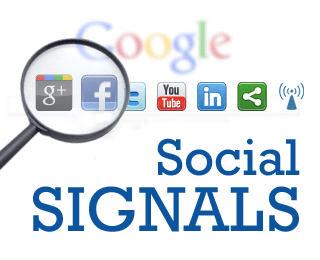